Per-Centage means per 100 pieces of anything,the term percentage has been used to Latin per centum, It is the simple concept of calculating value as a part of hundred.The concept was originated from greek.The symbol % is used for abbreviating the Italian per cento.Calculating percnetage is the one of the simplest and most useful of mathematicals tricks.Lets say i have a basket of balls,out of total of 20 balls 5 are red , 10 are blue and remaining 5 are black.So we will calculate perntage of each of the ball. 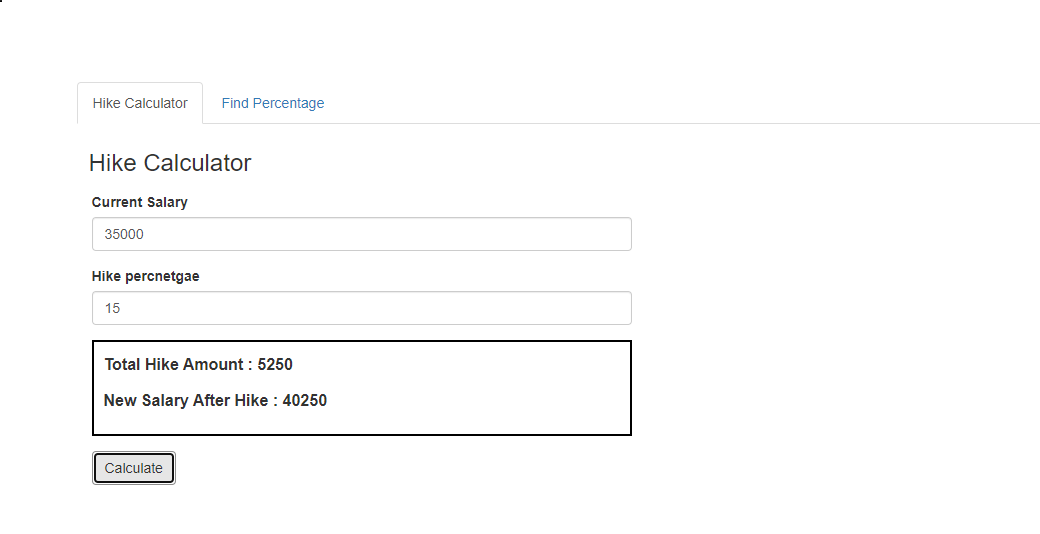 The base of the term mathematics is from the Greek word mathemata, which was used in early writings to indicate any subject of instruction or study. As learning advanced, it was found convenient to restrict the scope of this term to particular elds of knowledge. The Pythagoreans are said to have used it to describe arithmetic and geometry; previously, each of these subjects had been called by its separate name, with no designation common to both. The Pythagoreans’ use of the name would perhaps be a basis for the notion that mathematics began in Classical Greece during the years from 600 to 300 B.C. But its history can be followed much further back. Three or four thousand years ago, in ancient Egypt and Babylonia, there already existed a signi cant body of knowledge that we should describe as mathematics. If we take the broad view that mathematics involves the study of issues of a quantitative or spatial nature—number, size, order, and form—it is an activity that has been present from the earliest days of human experience.

When was the concept of percentage calculation was created ?

Percent is the Latin phrase per centum entered English in the 16th century. Later, it was abbreviated per cent with a final period. Eventually, the period was dropped and the two parts merged to produce the modern one-word form percent.